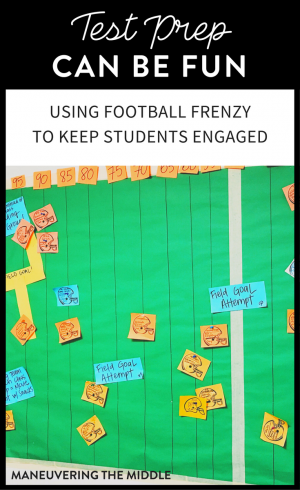 It is a challenging job, but as a teacher, it is exactly what we have to do.

This is the first of three posts about test prep, be sure to check back to read about How to Help Your Students Achieve More with Goal Setting, and 5 Tips for a Successful STAAR Review.

One of the ways I kept test review fun over the span of two weeks was Football Frenzy.  Football Frenzy was successful because students competed, there was a measurable daily win, and finally, a grand prize. Middle schoolers love to compete. 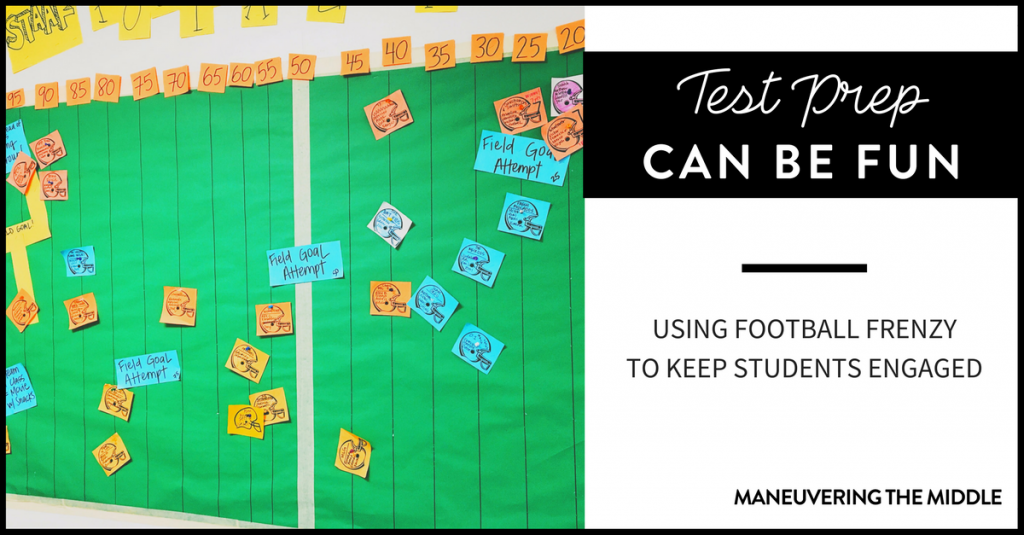 Before I began, I made a unit plan of what I needed to cover over the next two weeks.  I broke up the standards and grouped them accordingly and created a variety of practice problems.

All students received a test prep folder where they kept all of their work.  I also made a tracker for them to keep track of their mastery on each topic.  The tracker also stated what individual prizes they could earn.

Next, I created heterogeneous groups of students so that they could all work together and help each other.  These teams created a name for themselves and wrote their names on a helmet that I printed for them.

The final and most exciting part of the prep work was the football field. I took up an entire wall with green paper. 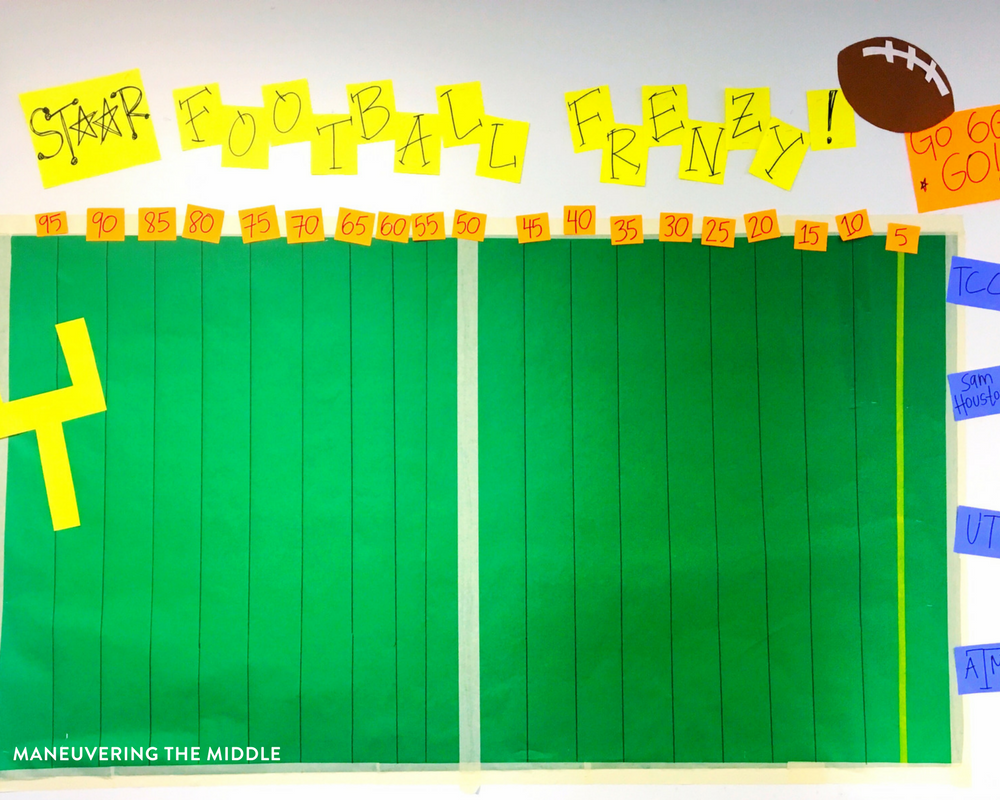 I would start class by going over a few practice problems to jog everyone’s memory.   In the perfect world, students would be familiar because I have been spiraling content in homework and warm ups for most of the year.

Then, I would release students to work on their teams.  Teams were responsible for completing the practice problems while I pulled a small group or circulated.

The catch was that in order for students to get to move yards on the football field everyone’s practice problems would need to be complete and accurate.  When the time was over, I drew a letter that corresponded to one person in each group.  I would go around and check that person’s practice problems for accuracy at each table.  That way I was only checking 8 papers instead of 30.

I would assign the number of yards they moved based on how many problems were correct. One person was responsible for moving their team helmet 5 or 10 yards.  (They used a push pin to move the helmet which did leave my wall with hundreds of holes.  I imagine that this would work better with magnets on a whiteboard.)

This worked because it forced the students who moved quickly to slow down for the students who might struggle with the questions.  Plus,  they couldn’t just copy each other because I could potentially draw their name and ask questions that they would have to be able to answer in order to earn yards.  If you haven’t modeled for students what a successful student-to-student teaching looks like, I would definitely make that a priority.

When a team landed on the 25 yard, 50 yard or 75 yard marker, they had the option to kick a field goal.  I created a small paper football, and a tiny field goal.  This was the very best part and where most of the excitement came from! If they did make it through the field goal, they could move an additional 5 more yards.  Not crafty?  It’s okay, I am 100% certain there is a young man in your class that would love to make you a paper football. 🙂 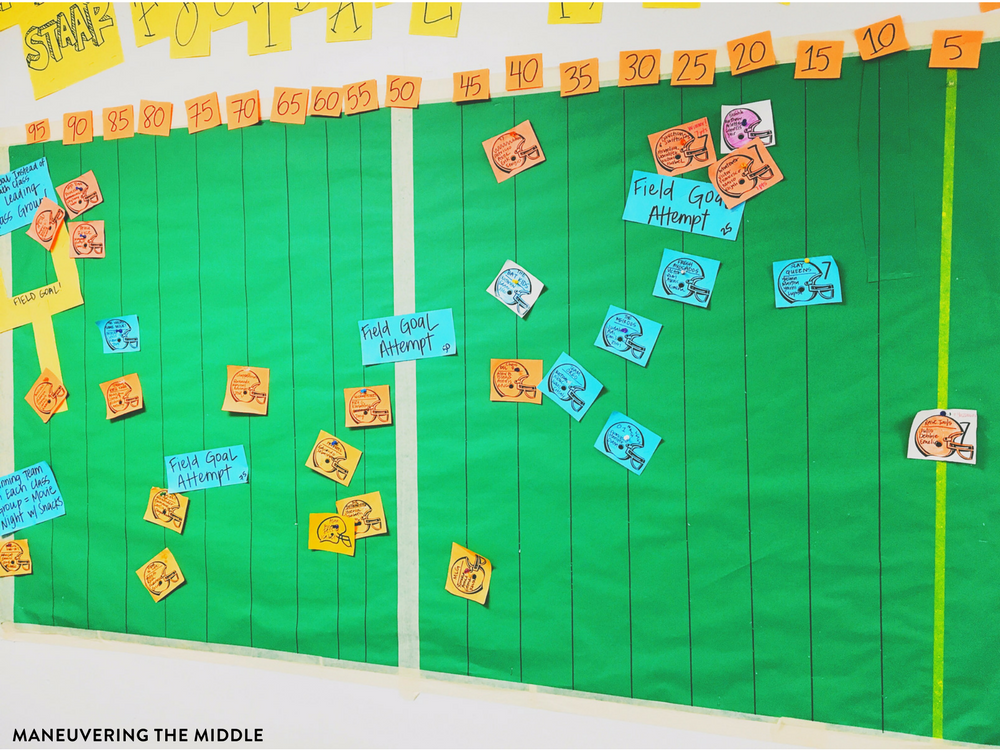 At the End of Practice

After students worked with their groups, they completed 3-4 multiple choice problems by themselves.  If students met the state passing rate, they earned one sticker.  If they earned a state commended score, they earned two stickers.

Students placed these stickers on their trackers.  Every 5 or so spots, they earned a prize. Sometimes, passing out stickers was cumbersome, so I would instruct students to color in box of their tracker.  The prize could be as small as a piece of candy to sitting in a rolling chair for the next class.  It’s really up to you!  This incentivized each individual’s achievement.

The team that made it into the end zone first earned a touchdown for their class period.  I kept track of touchdowns and total yards earned in the hallway for all students to see.  Students would come into class excited to earn yards to compete with other class periods.  The class period who had the most touchdowns or yards at the end of test prep (but after the standardized test) earned a free day of recess instead of class.  The group of four from each class that earned the most yards earned an invitation to a pizza and movie night.

Football Frenzy was one of the most fun and engaging activities that I used last year for both the students and myself.  Everyday students were excited to practice!  That is music to a teacher’s ear!

In the next month, Noelle and I will be discussing ways to engage students by making test prep fun, how to help your students achieve more with goal setting, and 5 tips for a successful STAAR or CCSS review.  What incentives or strategies do you use to invest students in review? 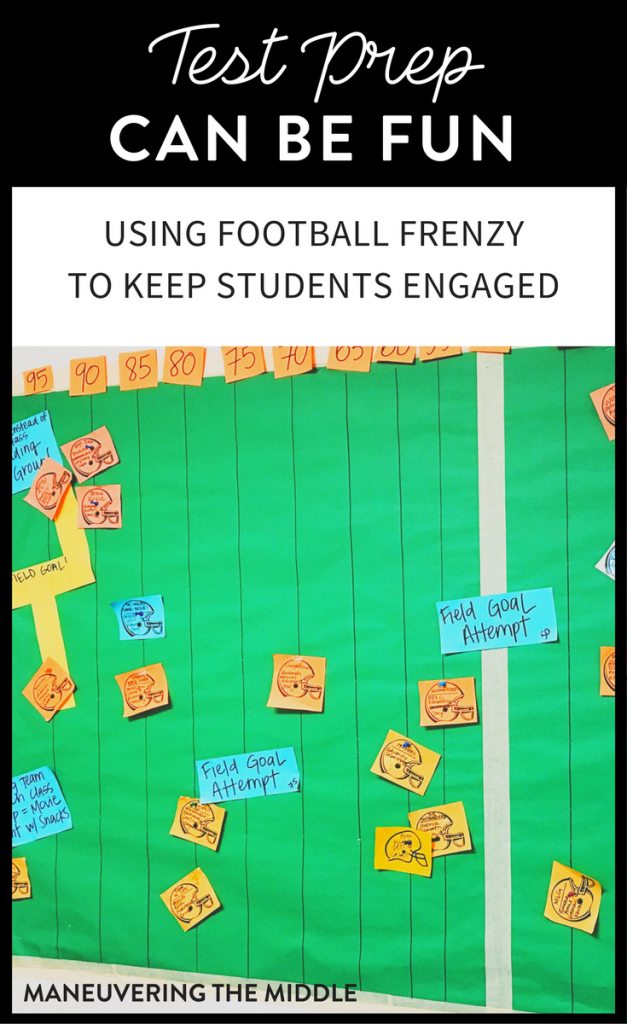 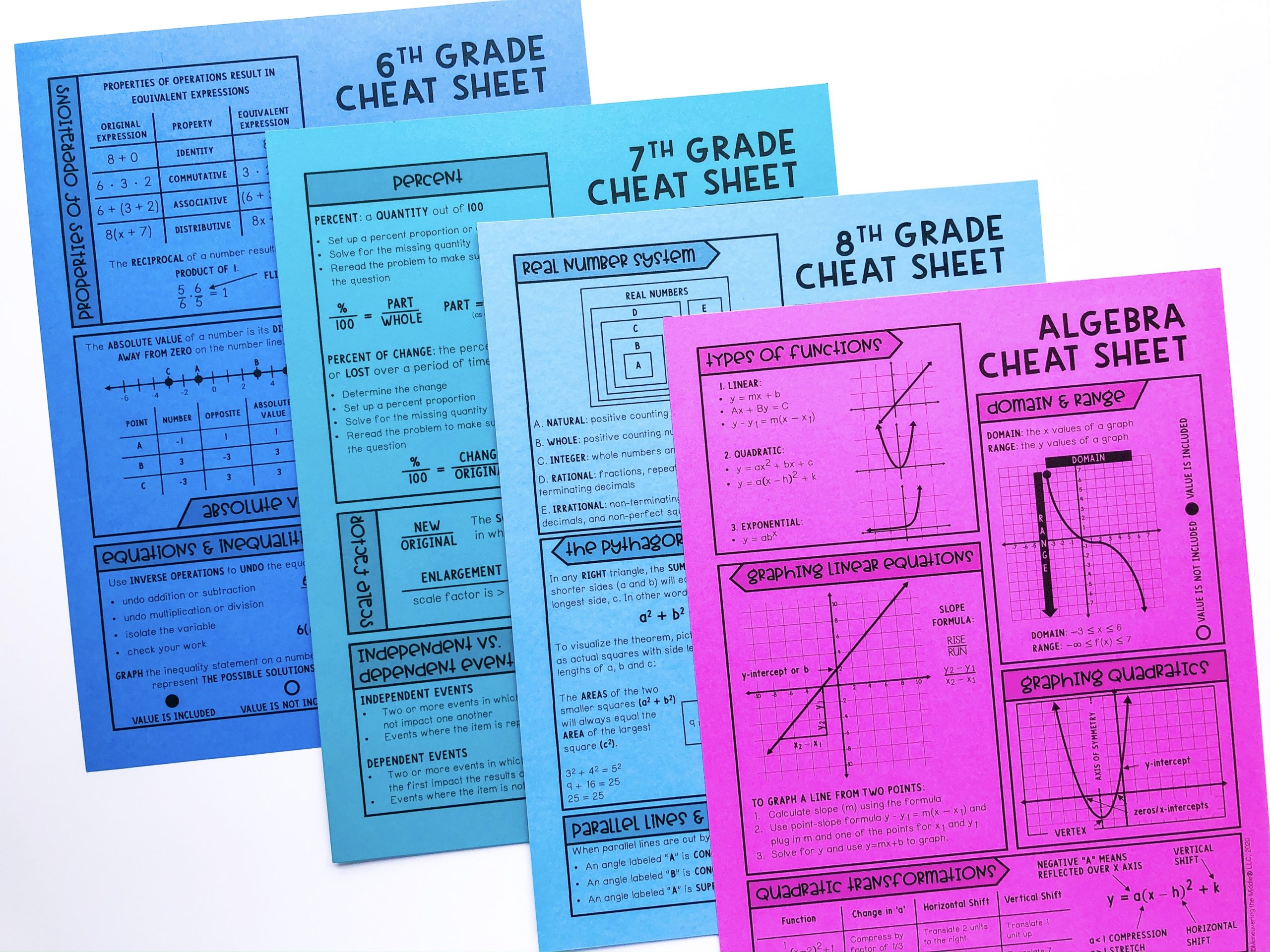 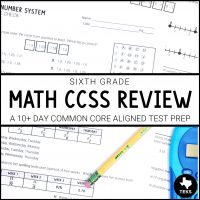 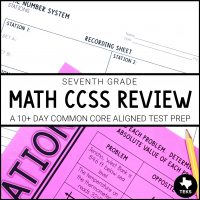 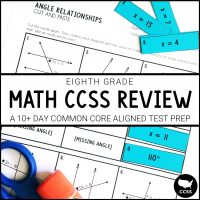 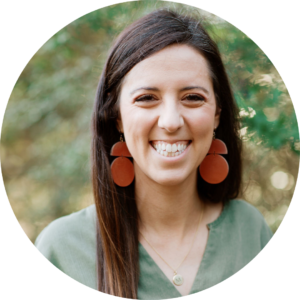 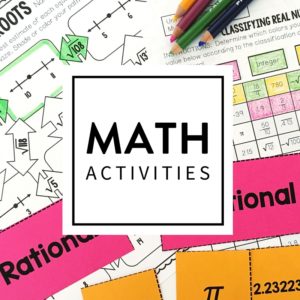 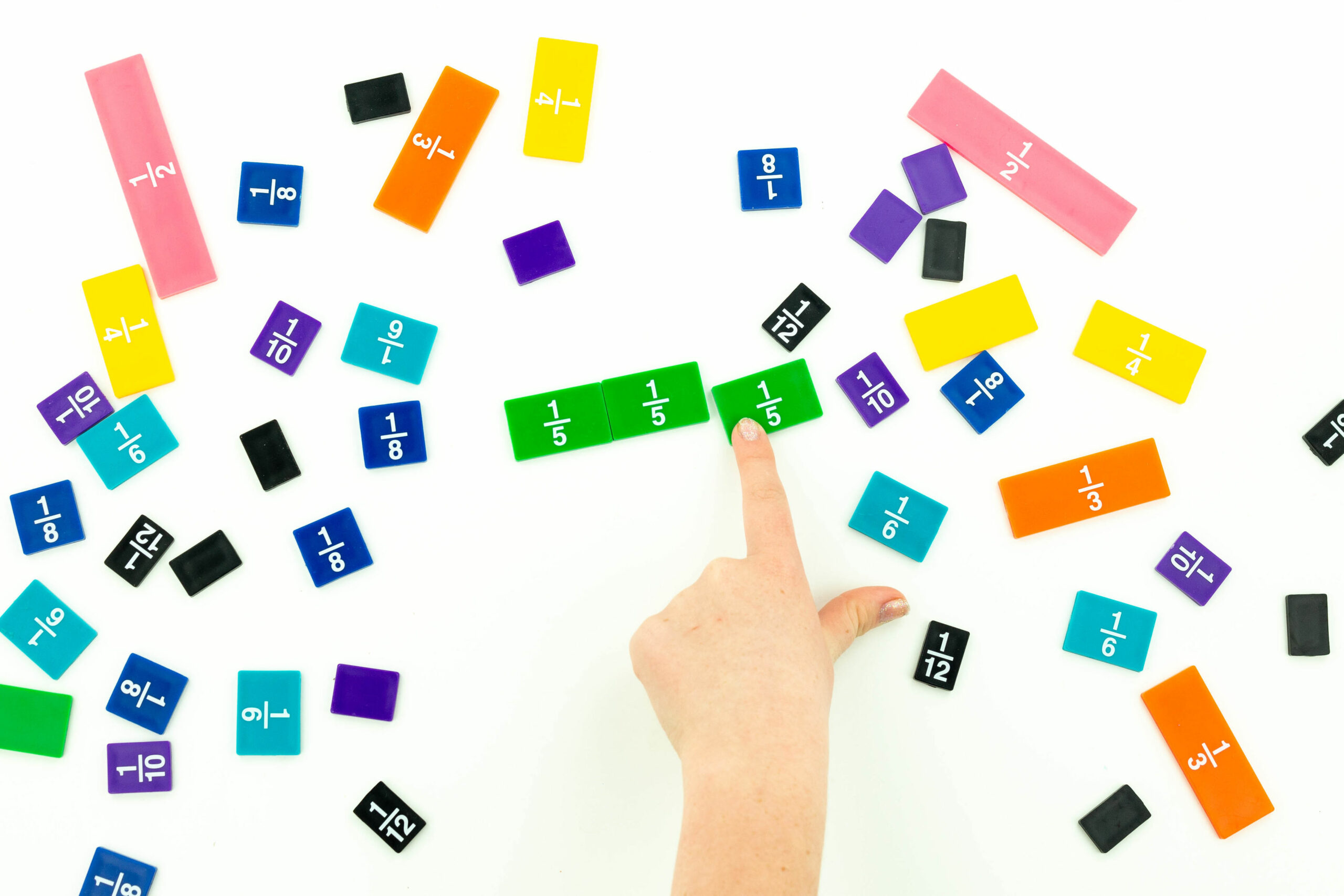 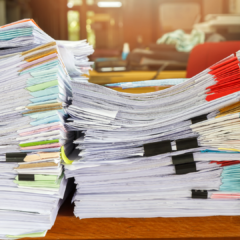 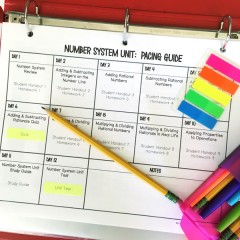 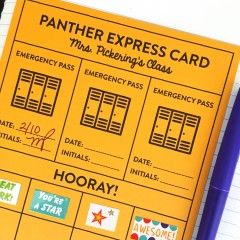 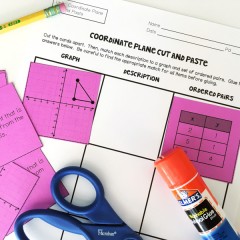